- Nun With A Chainsaw

So the story goes that after Hurricane Irma passed through south Florida in September, one nun in Miami “made it her mission to clear debris.”  This beer is thus a tribute to those in South Florida who had to cut and maim the once beautiful trees that were in their back and front yards to get out. Irma created a mess, even though it was only a Category 1 storm in Miami. We were weeks without rubbish pick up, the smell of the preserve near our house was rank, and the power was out for 2 days. Honestly, it was nothing compared to Puerto Rico.

This beer is a golden IPA that is as tasteful as it is beautiful. It’s mostly clear, which is ironic, bacause the skies were mostly clear after Irma.

With a slight hoppy smell, this beer doesn’t disappoint.

Again, I’m not an IPA drinker, but like to try them on occasion. I enjoyed this one. Not one strong flavor prevailed, but it did have a hint of grapefruit citrus notes.

Citrus, piney (but not much). It was also carbonated/seltzer-like.

I would definitely drink this one again. I enjoyed it. It was almost one you could drink over and over again. Almost. If you’re an IPA fan... then again, you might want something hoppier. 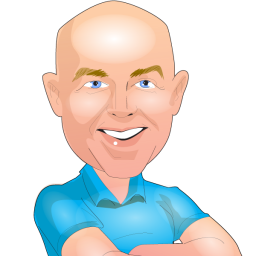